Location How to reach us Palermo Guide

Palermo is a city of limitless excitement and compelling contradictions. Difficult to define yet impossible to ignore, a classic city of the Mediterranean south, bold, blaring and enticing. At one time an Arab emirate and seat of a Norman kingdom, it became Europe's grandest city in the 11th century. Today, it is known more for its decrepitude than decadence.

But behind the decay, Palermo is a beautiful city with a reserve of cultural, architectural and historical wealth to rival any of Europe's great capitals. The city's role as a crossroads between East and West has resulted in an intoxicating cultural cross-fertilisation, which finds its best expression in the city's architectural mix, a fusion of Byzantine, Arab, Norman, Renaissance and baroque. 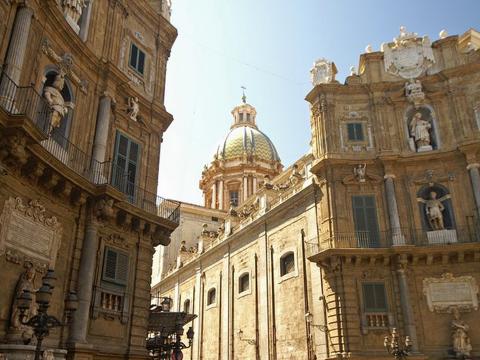 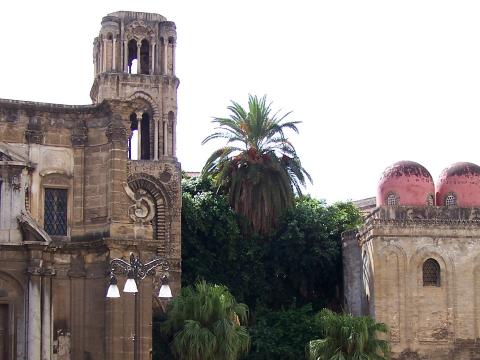 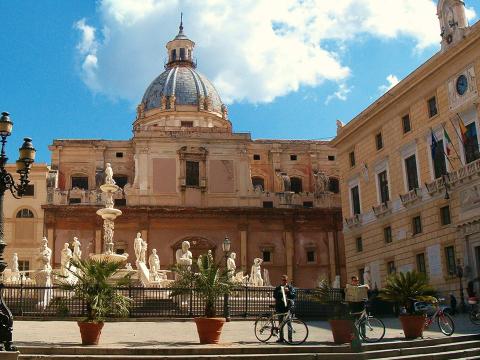 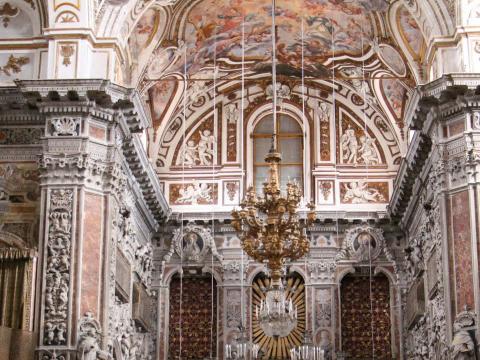 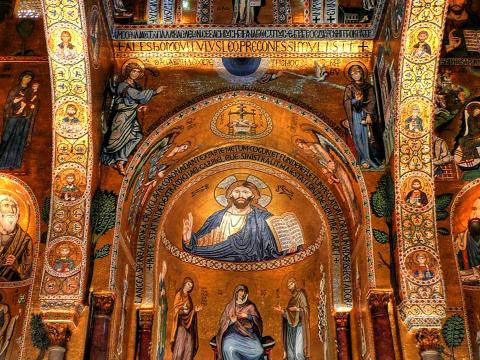 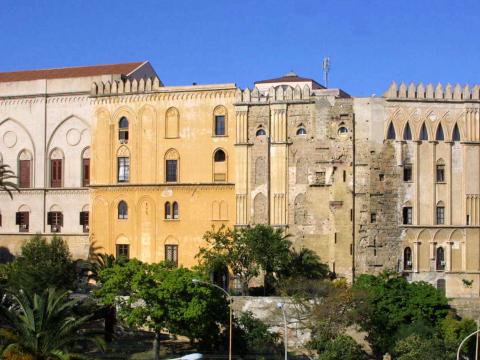 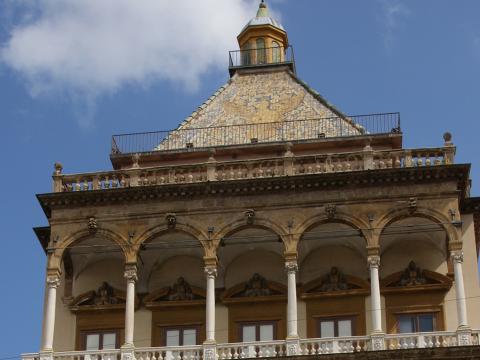 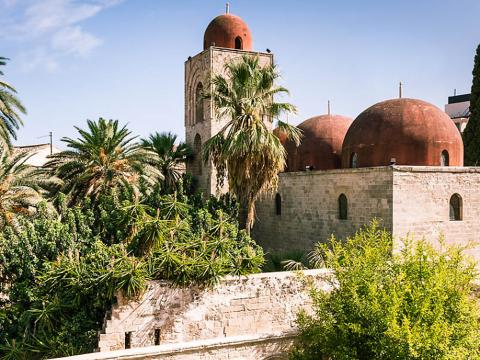 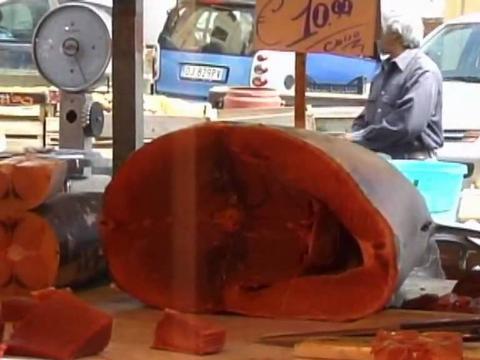 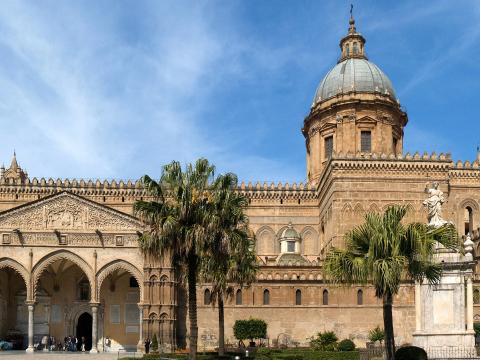 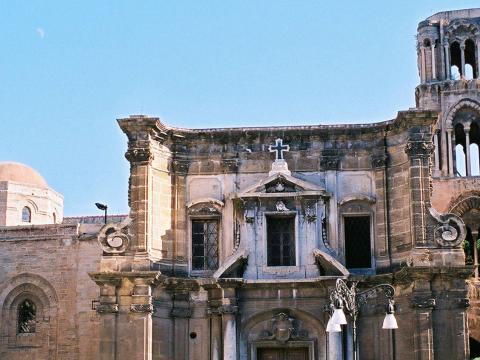 Don’t have time to lose and would like an immediate response? Complete the short form below and we will get back to you within a few hours to organize your ideal accommodation in Mondello!